We were invited by Sharon Soutar from Historic England to speak at the Wiltshire Archaeological Conference in Devizes on Saturday 23rd March.  A real honour to be able to talk about the project.  We took along our display boards and had a little stand.  Our talk, lasting 25 minutes, was one of the first, in front of an audience of 150.

Sharon who has been involved in our project since 2017 talked about her survey and interpretation work on the Map of Australia but also explained about her wider survey work in the area which picked up evidence of the camp and the trenches.

I then talked about the project from its very beginning – writing letters to two local landowners trying to establish who owned the land, to the completion of the restoration on 3rd October 2018 followed by our Armistice Day service.  The audience seemed really interested and we had plenty of complementary comments afterwards.

Your talk was excellent and showed the power of what an enthusiastic ‘amateur’ can achieve. Well done 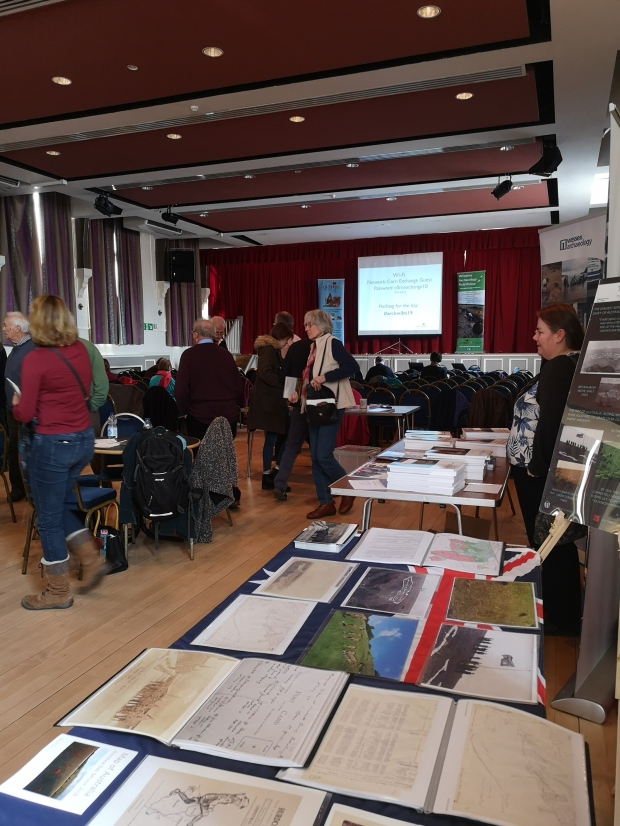 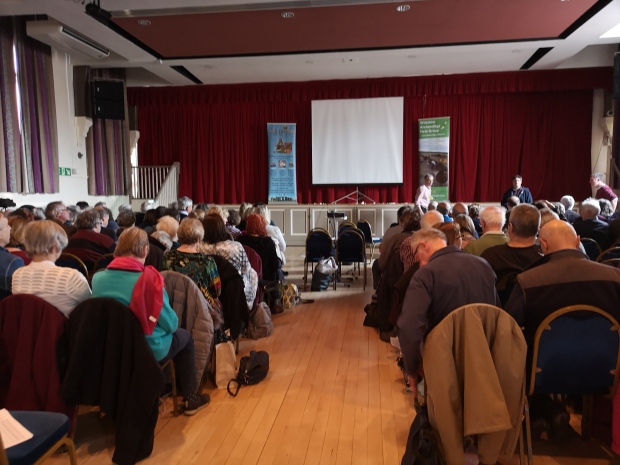