An amazing discovery about Hurdcott Camp has just been found on Facebook: “Grandfather’s diaries & photographs have been in the cupboard & under the bed for just about 100 years. As it is the anniversary of WW1 of his wedding, decided to put them together in a book & now a Facebook page.” 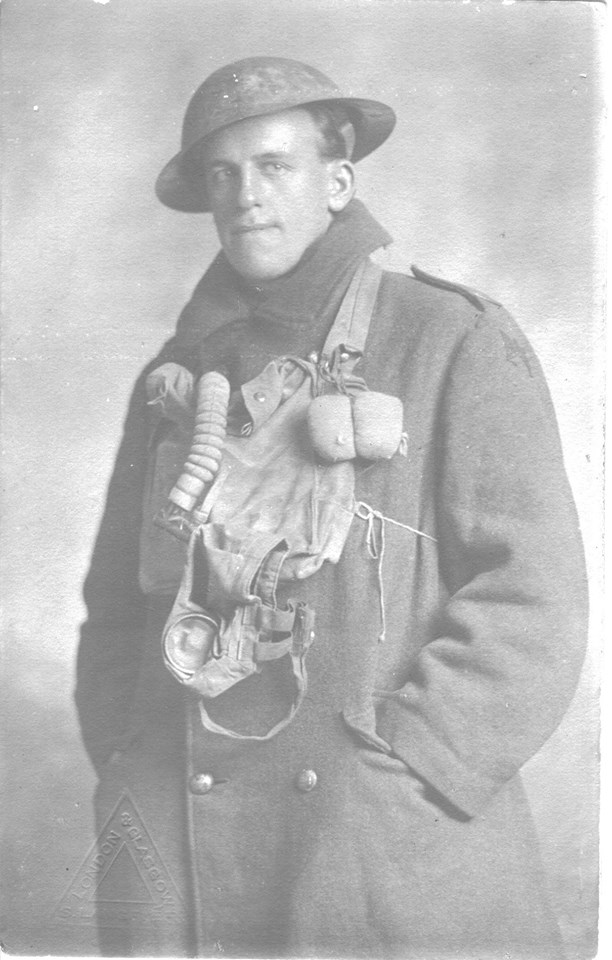 Caroline Spowart, the Granddaughter of Gunner Ben Edgcumbe of the 12th Field Artillery Brigade, Australian Field Artillery has published the diary entries and photographs in a book but has also added them to the Facebook page called ‘Ben Edgcumbe WW1 Diary & Photographs Western Front 1917-1919 12th FAB, AFA’.  They are a wonderful record with never seen before images of life at Hurdcott Camp in 1919 when it became a large de-mobilisation camp.

“Geo and I went up the steep hill overlooking Hurdcott Camp where there is a map of Aussie. We walked around it taking us nearly 4 minutes, the white border is 4ft. The letters are eight foot across the map from east to west is 204ft north to south 168ft. Tasmania measures 21ft.”

What is striking about this discovery is the clarity of the photographs. Reading his diaries, he made some income selling his images as cards. He certainly had some skill in the art of photography. On Friday 23rd May 1919, he wrote: “Geo Randal and I were Mess Orderly today. I got up early and all the boys were all asleep I took a snap of them do not know how it will turn out.” The image is below: 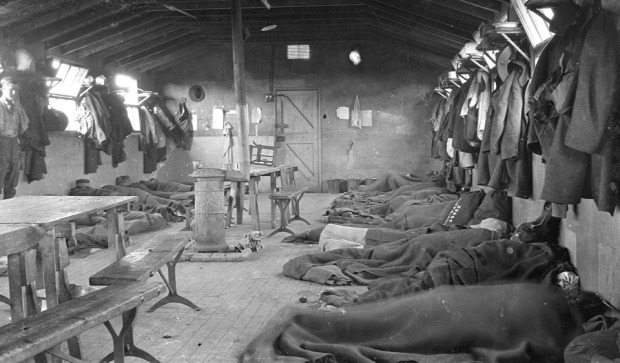 Ben Edgcumbe was at Hurdcott for a couple of months & describes a fair amount of violence at the camp, perhaps evidence of the frustration felt by soldiers being unable to get home: ‘We walked into Fovant to get some postcards, but was unlucky. We went & had some tea & cakes and picture before returned home. We set out for home after dark, on arriving at the head of our own lines Will and I were attacked by a crowd a [of thugs]? They knocked us about and kicking us when [we] were down. Got home feeling sore about the head. 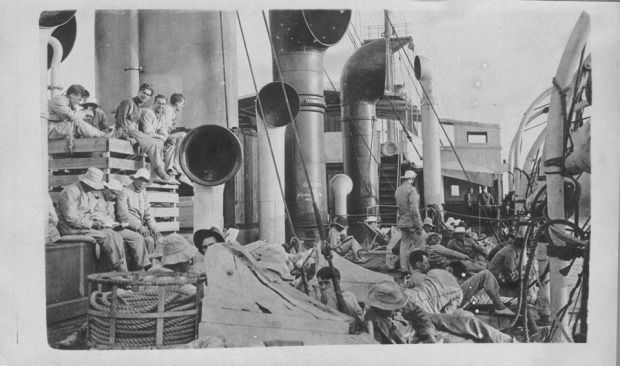 We are so grateful to the Granddaughter of Ben Edgcumbe for making this material available, a wonderful tribute to him. 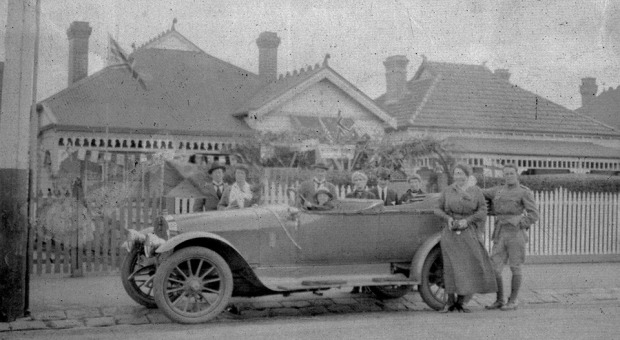